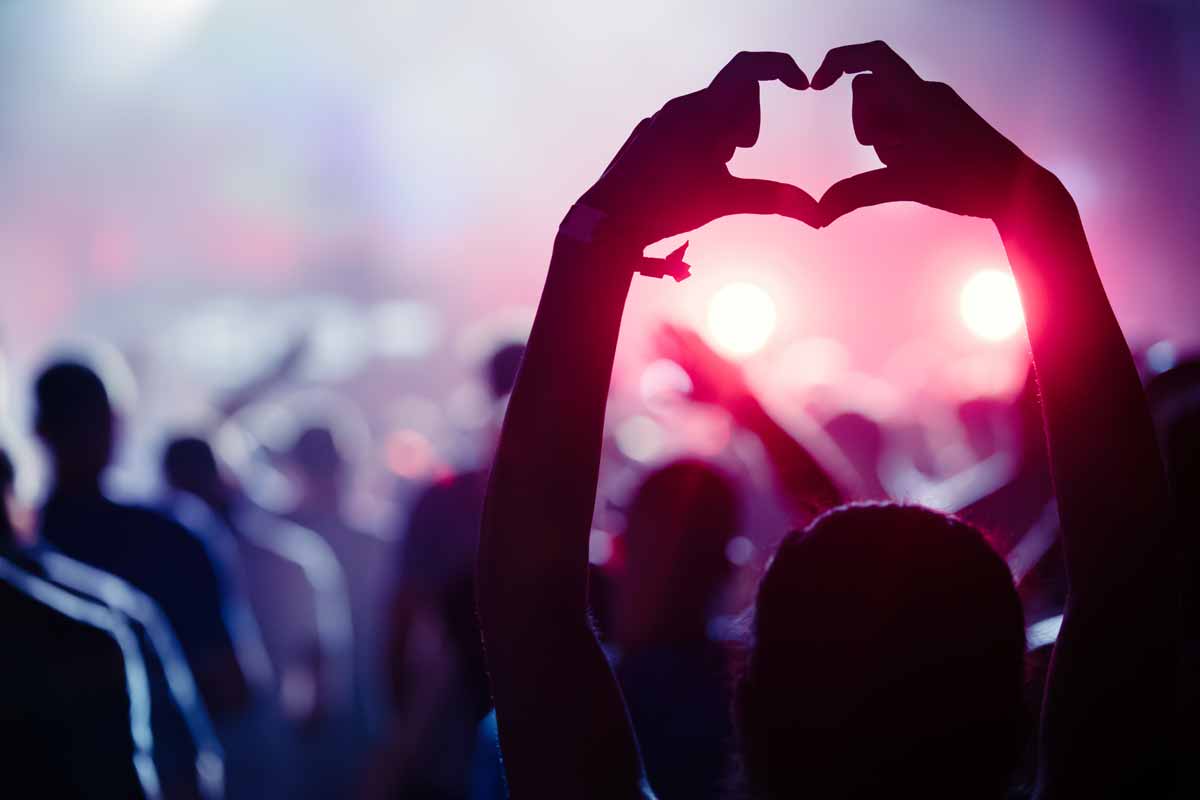 Victoria is famous for its cultural outlook, with all art and craft scene around the state. Festivals are a regular feature of Victoria.

That brings us to Brunswick Music festival to be held between 3 to 17 march 2019. Brunswick Music festival used to be called The Sydney Road Street Party till recently. The event was initiated by the Brunswick ethnic communities council which was sponsored by the city of Brunswick, now called city of Moreland. It was held in Victoria street in 1989. Subsequently it moved to Dawson Street and then after it became more famous, it was held in Sidney Road. The event is managed by the ethnic communities even now and sees a big draw every year.

The Brunswick Music festival has recently reinvented itself and has looked into its priorities, as a result it has found itself fully reorganised by reassessing the needs of today’s world.

As a result the festival has become more progressive and has brought in many new upcoming faces and talent. The new March 2019 event is on epic scale. It is obvious by the presence of Emily Unman who has taken the reins of program in her capable hands which has resulted in giving the best shape to the longest running music festival in the city.

It is a huge party in Brunswick with extravagant sound, smells, and food. The festival will open with a first ever Sydney Road Party Parade. The festival will be open on seven huge stages with all favourite rock bands ranging from Bombay Rock to The Penny Black.

The pavements will be full of flavours of food and drink. Blake Dot Gallery will host Annual First Nations artist market which will be having workshops, music and food and much more.

What Are The Reasons For Dental Implants Failure?